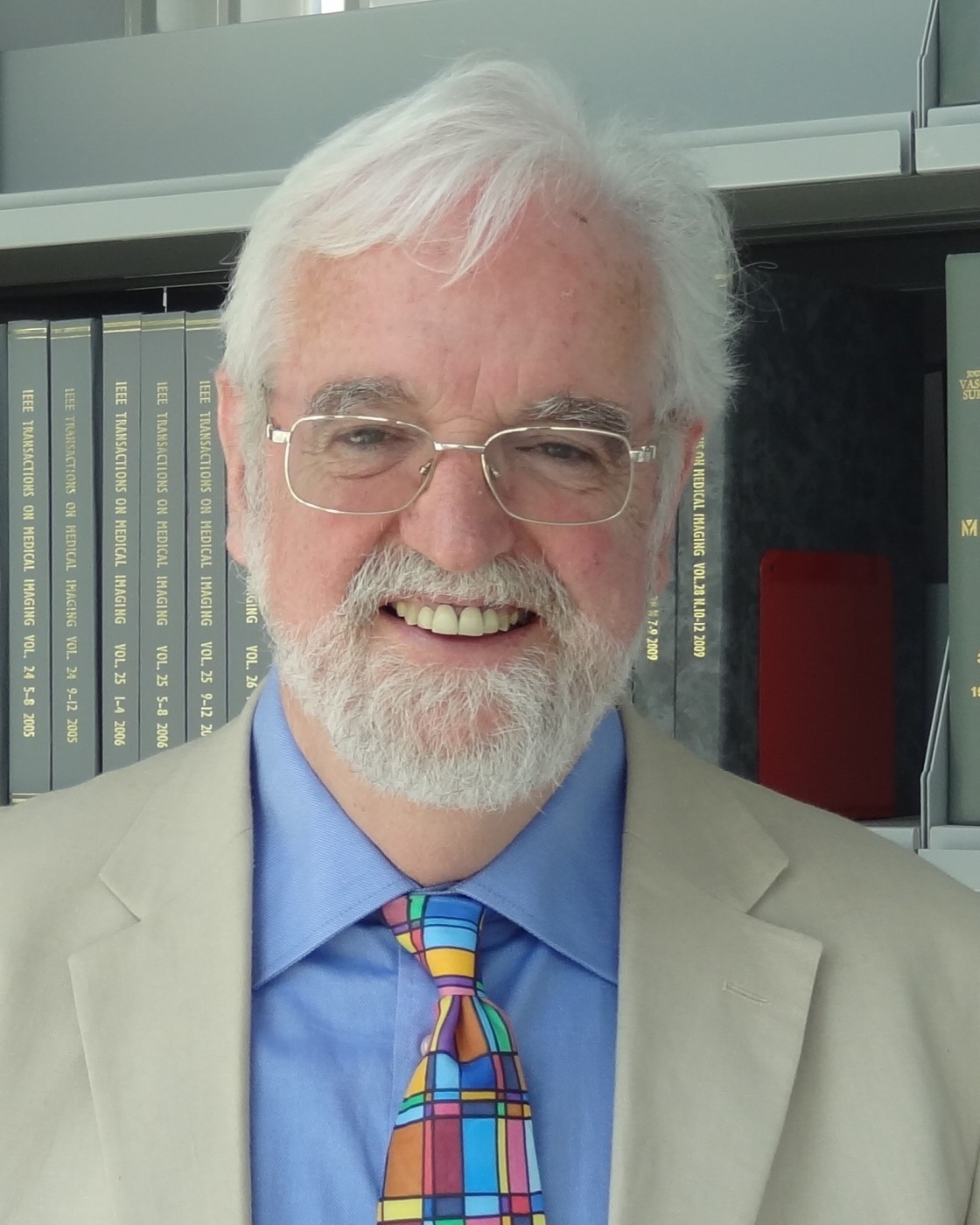 Professor Peter McCrorie studied Biochemistry at Glasgow University. He obtained a PhD in Biochemistry at St Thomas’s Hospital Medical School and moved to The London Hospital Medical School to take up a post as a Research Assistant in Haematology and subsequently as a Lecturer/Senior Lecturer in Biochemistry.  He became Curriculum Co-ordinator for the new course which started at St Bartholomew’s and The Royal London in 1990.  He soon became Head of the Centre for Medical and Dental Education and took a full role in the planning of the 1999 curriculum at St Bartholomew’s and The Royal London. He left just before the curriculum was introduced, to take up the post of Director of the 4-year MBBS Graduate Entry Programme at St George’s, University of London – the first of its kind in the UK.  He was granted a personal chair in Medical Education in 2002 and was Head of the Centre for Medical and Healthcare Education until August 2012.  He was appointed Associate Dean for International Affairs (Education) in 2007.  Peter McCrorie now works half-time as Professor of Medical Education at the University of Nicosia Medical School and is the Dean of Medical Education at the St George’s, University of London medical programme delivered in Cyprus by the University of Nicosia Medical School.  His roles in Cyprus include advice & support, quality assurance, and staff development & training.

Peter McCrorie also works on a consultancy basis for the General Medical Council.  He is a trainer and Lay Assessor for the GMC Performance Procedures.  He is also a member of the Training Team for the National Clinical Assessment Service.  He has been involved in the Quality Assurance of 8 UK Medical Schools on behalf of the GMC and has been Team Leader for two of these, including The University of Newcastle MBBS programme in Malaysia.  He has been involved in the training of general practitioners and other clinicians at a postgraduate level in Russia, Romania, Macedonia and Brunei.  He led a St George’s team working with the Universiti Brunei Darussalam to establish a 3 year Bachelor in Health Science degree, which formed the basis for entry to the clinical courses run by specific partner medical schools in the UK, Australia and Canada.
In his role as Associate Dean for International Affairs, he has worked in collaboration with universities in Australia, Japan, Ireland, Cyprus, Portugal, Malta and Italy.  He has been part of a team from the Australian Medical Council validating the University of Queensland’s medical programmes in Australia, Brunei and New Orleans. He has also worked as an educational consultant for The Belgian Red Cross HIV/AIDS relief programme in Libya.
His interests lie in curriculum development, assessment, graduate entry, self-directed and problem based learning, community oriented medical education, inter-professional learning and staff development.