‘Mr. Smith one of your kidneys is failing… would you like for us to grow one or should I order two for you just in case?’

If we heard that sentence ten years ago we would believe that it came from a Sci-Fi movie. However, with the promise of stem cell research the above scenario sounds more and more plausible. 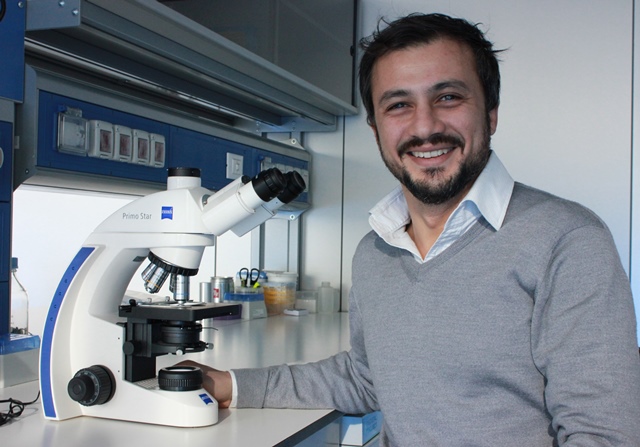 In 2012 Dr Xinaris and his team created the first functional kidney ‘organoids’ from mouse stem cells. Importantly, these organoids could be integrated in a living animal and performed key kidney functions such as blood filtering and reabsorption. This was an important contribution to the field of regenerative medicine.

At present the team has moved forward and created chimeric mouse-human kidney tissue and are researching methods for helping it grow to have sufficient nephrons to facilitate blood filtering. The next step would be to ‘grow’ human tissue in animals such as pigs.

Like most scientists, Dr Xinaris passionately supports his research while he is not blinded by it in the sense that he expressed concerns regarding stem cell research. He very graphically described the event where a pig would be implanted with human stem cells and the event where some of those cells became nerve cells and perhaps populated the brain. The result? A human brain trapped in a pig’s body or a pig with human brain cells… This is of course in addition to legal and ethical implications that are widely acknowledged.

The path of regenerative medicine is a promising one with a glimmer of light appearing at the end of the tunnel for the potential of personalized organ regeneration. So are we there yet? Time and research will soon tell…